Asus Bringing Flip-Up Camera Back to its Flagship Smartphone: Report 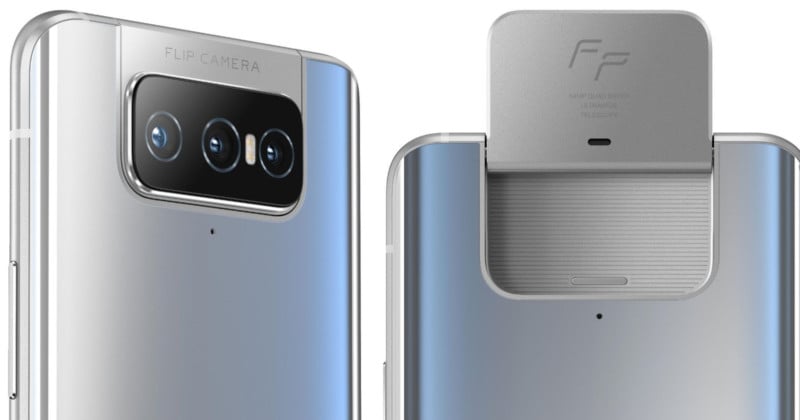 Asus appears set to release the ZenFone 8 Pro with a camera design that has been abandoned by other manufacturers in the space: a flip-up module. While the choice does guarantee that both front and rear-facing photos will look their best, it does bring with it durability concerns.

In a report from 91mobiles, Asus appears set to bring the Asus ZenFone 8 Flip to market on May 12 and will retain the flip-up camera module that the company used in the ZenFone 7 and ZenFone 6Z before it. If this holds true, Asus will be the last major smartphone manufacturer to release a flagship device that features this design.

The ZenFone 7 Pro used what Asus calls a “powerful stepper motor” to drive the precision of the flip camera mechanism as well as an angle sensor to give the phone more precise control over the flip angle. 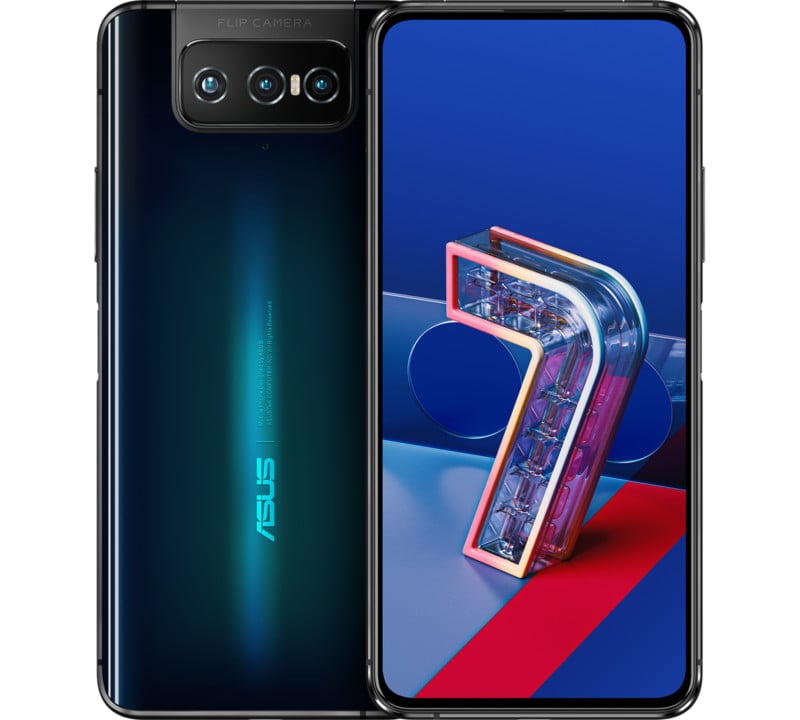 “The sensor also ensures that Flip Camera is always in a safe position, and it can memorize your three favorite flip positions for quick angle switching,” the company writes on its website.

Asus says that because the front camera is exactly the same as the rear camera, the ZenFone 7 Pro offered the “ultimate front-camera experience” and gave users “everything from high-res and ultrawide selfies to rock-steady selfie videos.”

Calling it a “unique design with endless possibilities,” the flip camera was supposedly designed to give creatives more freedom to take photos at any angle they want. That said, creative angles are of course possible by manually adjusting how the phone is held, but at least the idea of the front and rear-facing cameras using the same system makes sense.

Asus doesn’t appear to be going all-in on the flip design, however. According to the report, only the ZenFone 8 Flip will use the mechanically adjusting hinge while the ZenFone 8 will sport a more traditional camera design. 91mobiles also writes that the motorized camera module will house a 64-megapixel main sensor, an 8-megapixel telephoto lens, and a 12-megapixel macro lens.

When it comes to adding a small moving part to a smartphone there will always be durability concerns, but the perceived benefits may outweigh them. Not only will a system like this make for better front-facing images, but it also means that the front of the phone can go with a very clean, notch-less design. According to the renders acquired by 91mobiles, Asus was able to keep a beautiful edge-to-edge display on the ZenFone 8 Flip while the ZenFone 8 will have to use the “hole-punch” strategy for its front-facing camera.

This past year has seen a lot of innovation when it comes to smartphone image capture, but no flagship has really tried anything new or unique when it comes to the camera bump. Other than perhaps Xiaomi with the Mi 11 Ultra and its giant array, Asus will at least stand out for being different even though what it is doing isn’t new.