Flashback: these phones and watches could unlock and start your car (Nissan, Mercedes, Audi, BMW)


One of the new features of Android 12 is using your phone to unlock select cars and start their engine – this feature is being co-developed by Google and BMW and will use the new UWB wireless radio.

But Nissan did this over a decade ago in partnership with phone maker Sharp and carrier NTT DoCoMo. In 2008 they showed off the Mobile Phone with Built-in Intelligent Key prototype. It could lock/unlock and start/stop the engine of certain Nissan and Infinity cars.

And the cool thing was that this didn’t mean future models – there were already over 950,000 vehicles on the road, dating back to 2002 models, that used the Intelligent Key system.

The goal was to start distributing phones featuring this system in 2009. And judging by the generic name of the prototype, the three companies may have wanted to make this a feature that could be embedded into any phone.

The tech won an award in the Transportation Technologies category at CEATEC 2008 where the Key was demonstrated for the first time. Unfortunately, as far as we can tell, no actual phones were produced featuring an embedded Intelligent Key. The good news is that you can achieve the same effect using the NissanConnect app on a modern smartphone.

Nissan didn’t give up on mobile tech and in 2013 it unveiled the Nismo concept watch at the Frankfurt Motor Show, a futuristic-looking device styled like a bracelet. It was like a step counter for your car, measuring your top and average speeds over the last week, as well as tracking fuel efficiency. And it could track your heart rate, telling you to slow down if things got too heated. 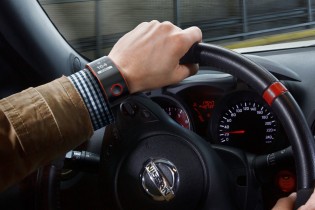 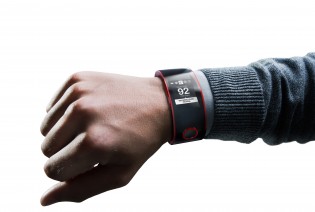 This was positioned as a safety-conscious device, you see. It could warn you of danger ahead, e.g. icy roads, remind you when it’s time to service the car and so on. But if you took it to the track, it would track your speed over a lap. Here’s a concept video showing off what the Nismo watch was supposed to do:

The following year a similar (but more realistic) idea was shown off by Mercedes in a partnership with smart watch maker Pebble at CES 2014. The watch couldn’t unlock or start the car, but it could pipe notifications through your smartphone. For example, the watch could vibrate and notify you of an accident or roadworks up ahead.

Users would be able to use the watch to check the fuel level and whether the doors were locked (but again, you couldn’t lock/unlock them). The three buttons on the side of the watch could be set to trigger certain actions, like controlling music or reporting an accident at your location. But alas, this was yet another proof of concept.

Audi tapped LG as a partner to demo its own smartwatch-controls-car concept at CES 2015. This one would be able to unlock the car using NFC, the owner just needed to bring up the watch to the door handle, locking worked the same way. The watch would also have been able to start the car. These functions could also work remotely by leveraging your phone’s Internet connection. 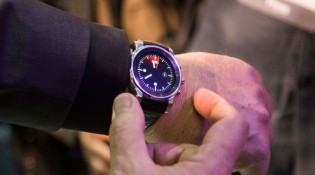 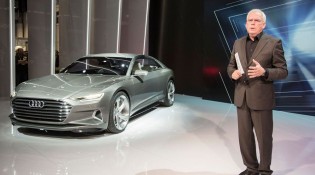 An LG webOS smartwatch that could unlock, start and even lend an Audi car with your friends

One area that Audi wanted to explore was lending your car to friends and family – if they had a compatible watch, you would be able to go online and give them access through the myAudi service. You can also imagine how this could be useful for car rental services like the ones that use an app today.

In 2015 BMW ran a marketing campaign that allowed fans to buy a car using their smartphone, though not in the way you imagine it. Instead of browsing BMW.com or something, you would walk up to a large banner with many BMW models in various trims and point your phone’s camera at the one you like. If you had the money for it, it could be yours. This could also work with print ads in newspapers and magazines. 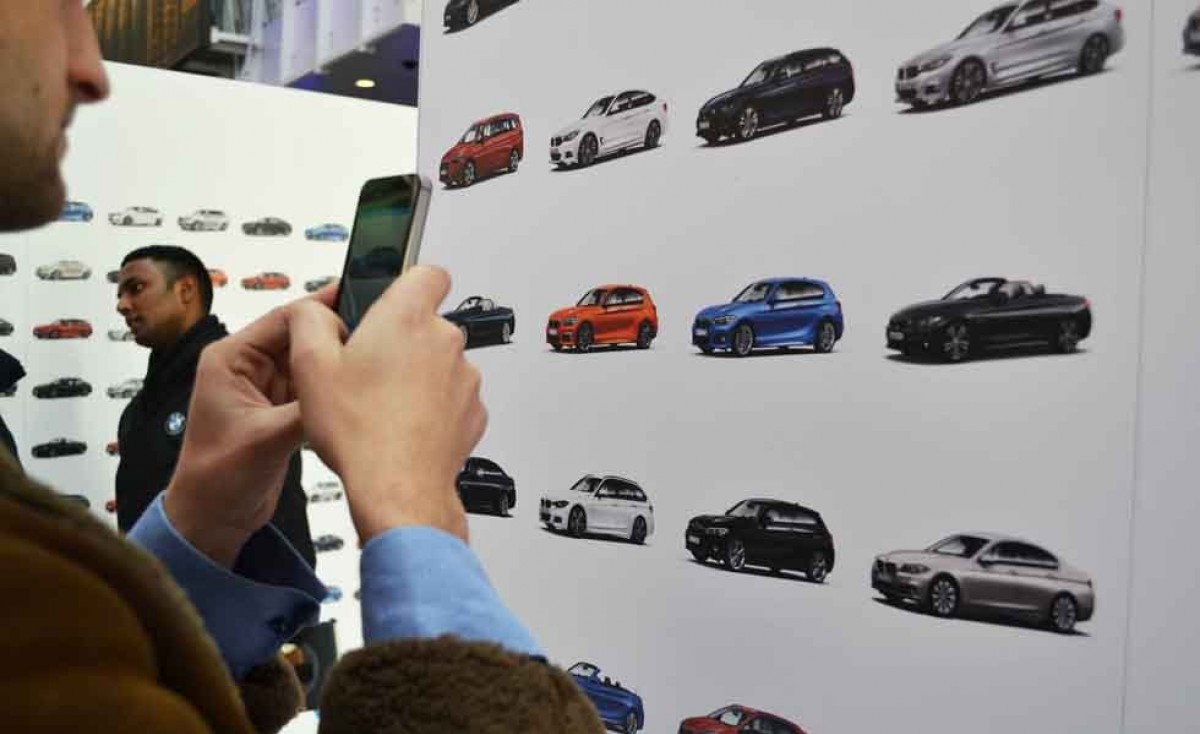 Thanks to Shazam, you could buy a BMW as easily as you buy a song – if you had the money (image credit)

Of course, this was more of a marketing stunt than something practical. And it was a great demo of Shazam’s image recognition tech that powered the experience.

The concept of using your phone or watch as car key has been around for years, but it is far from mainstream. Many auto makers have apps that offer such functionality, but it is not native to the OS. Can Android 12 change that? Time will tell, for now you can check the related links below for more oddball phones with ties to various cars and brands.

the phone I'd choose for the next 5 years