Google 6 and 6 Pro to support up to 33W charging


In a report from 91 Mobiles, charging one of Google’s new Pixel 6 devices is about to get faster. According to the outlet’s tipster Yogesh Brar, sources has spotted Google using 33W charging bricks at the company’s head offices. These charging bricks are presumed to be for the Pixel 6 duo. Currently, the Pixel lineup only supports 18W maximum charging current. 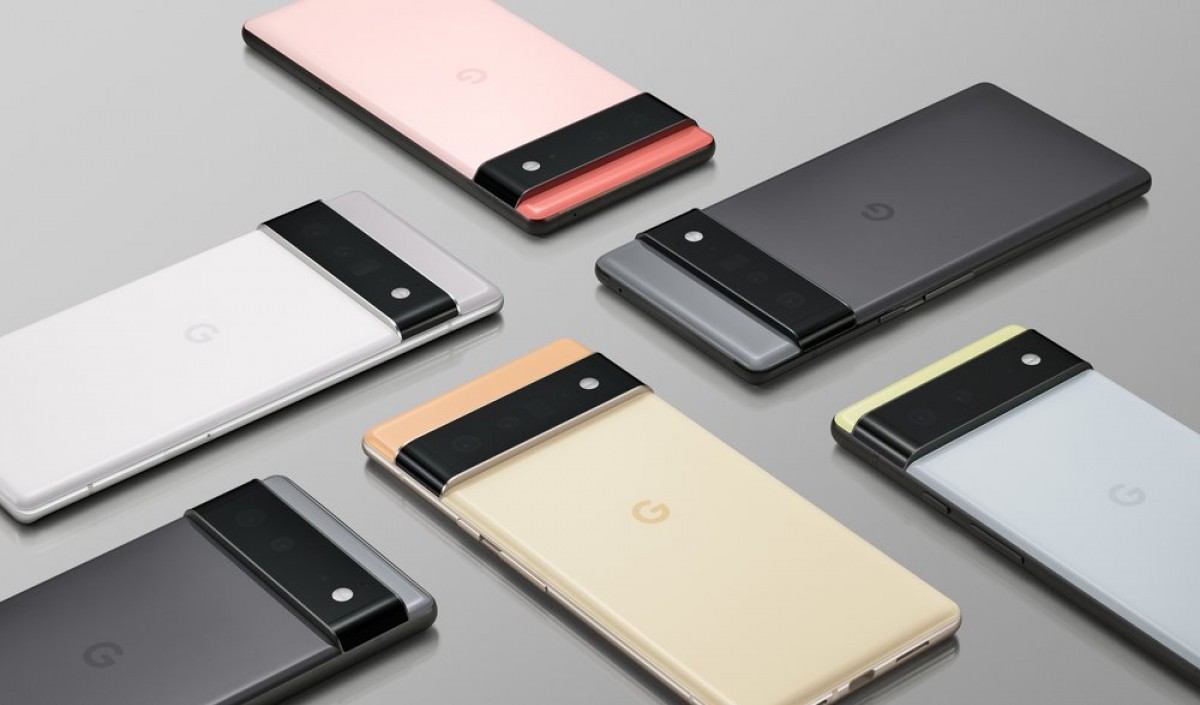 In addition, the report source also mentions Google’s foldable device has been delayed but Google may be apt to showing a preview of the device during this year’s upcoming Pixel 6 event.

The Google Pixel 6 and 6 Pro will arrive with an overhauled look, a new custom chipset called Tensor, a much needed camera update, and the new devices won’t include a charger in the box.

The Pixel 6 and 6 Pro will have an updated GN1 50MP sensor and a 12MP ultra-wide camera. Only the pro will have a third, dedicated telephoto camera with a 48MP sensor and 4X optical zoom. Further details about the new Pixel’s cameras haven’t been confirmed.

Google is still about a couple of months from announcing the new Pixel devices. This week, Google announced the Pixel 5a, check out our first-encounter with that one. Unfortunately, the 5a will only be available in the US and Japan.