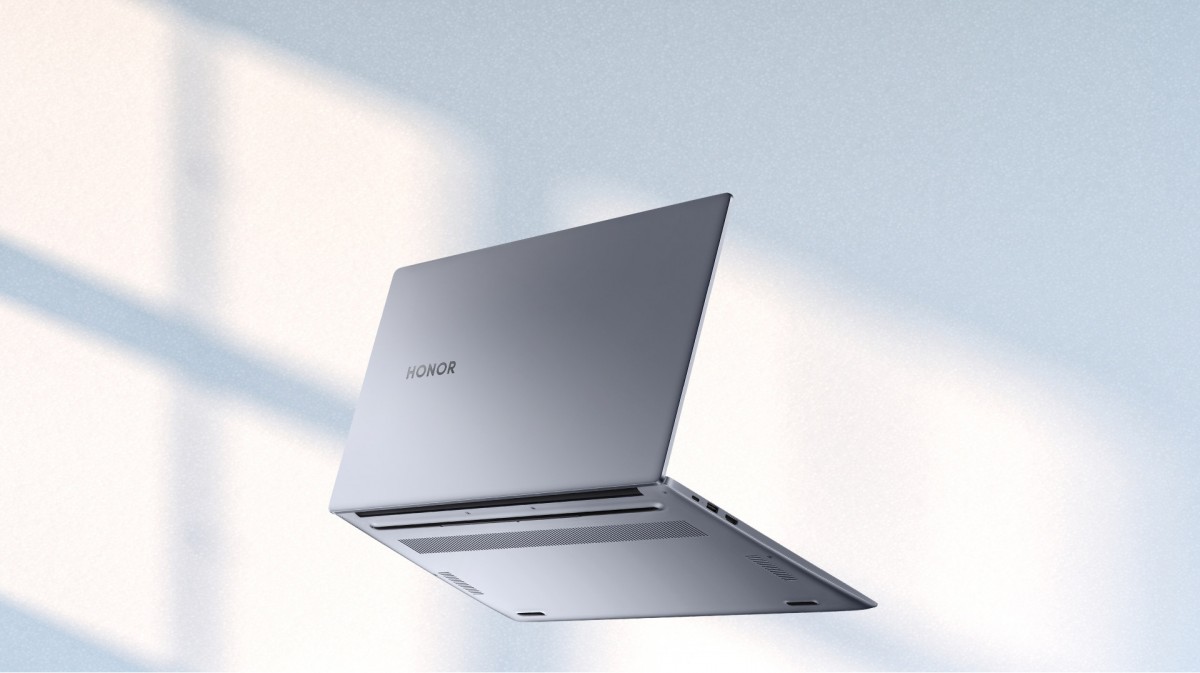 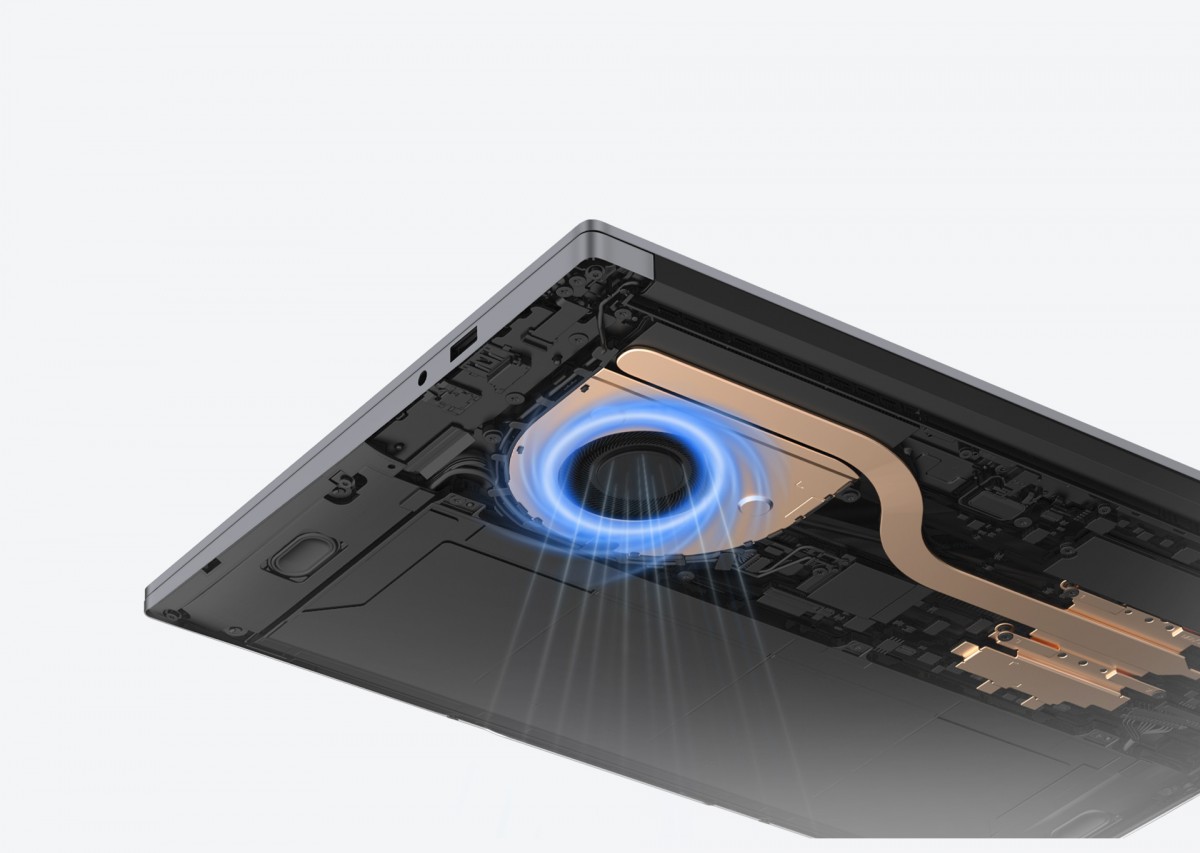 Interestingly enough, both laptops sport a 56Wh battery that supports up to 65W fast charging over the USB-C connector. The MagicBook X 14 gets a 14″ 16:9 1080p IPS display, while the X 15 increases the diagonal to 15.6″. They both come with TUV Rheinland certification for being flicker-free and producing low blue light levels. 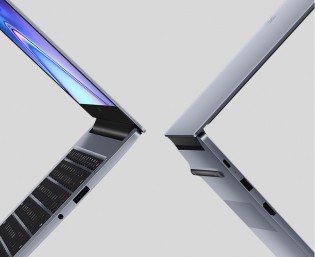 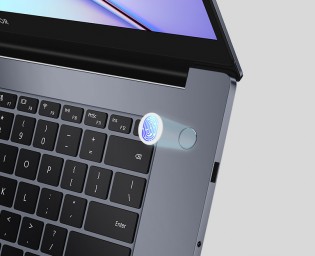