Huawei has announced a new partnership with Rovio, proving once again its dedication to developing an in-house ecosystem that can be equal to Google and Apple’s solutions. As a result the popular game Angry Birds 2 is now available on AppGallery, while the franchise movie can be found on Huawei Video. 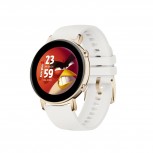 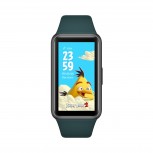 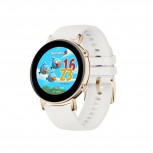 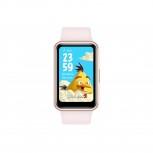 The Chinese company announced you will soon be able to use Huawei Themes to display dedicated Angry Birds 2 branding, including watch faces for the Watch Fit and Watch 3 wearables.

While the game can be played for casual fun, to progress and beat the green pigs, players are encouraged to spend actual money. That’s why Huawei is offering some promos – 50% cashback on your first in-game transaction and 20% on other transactions. 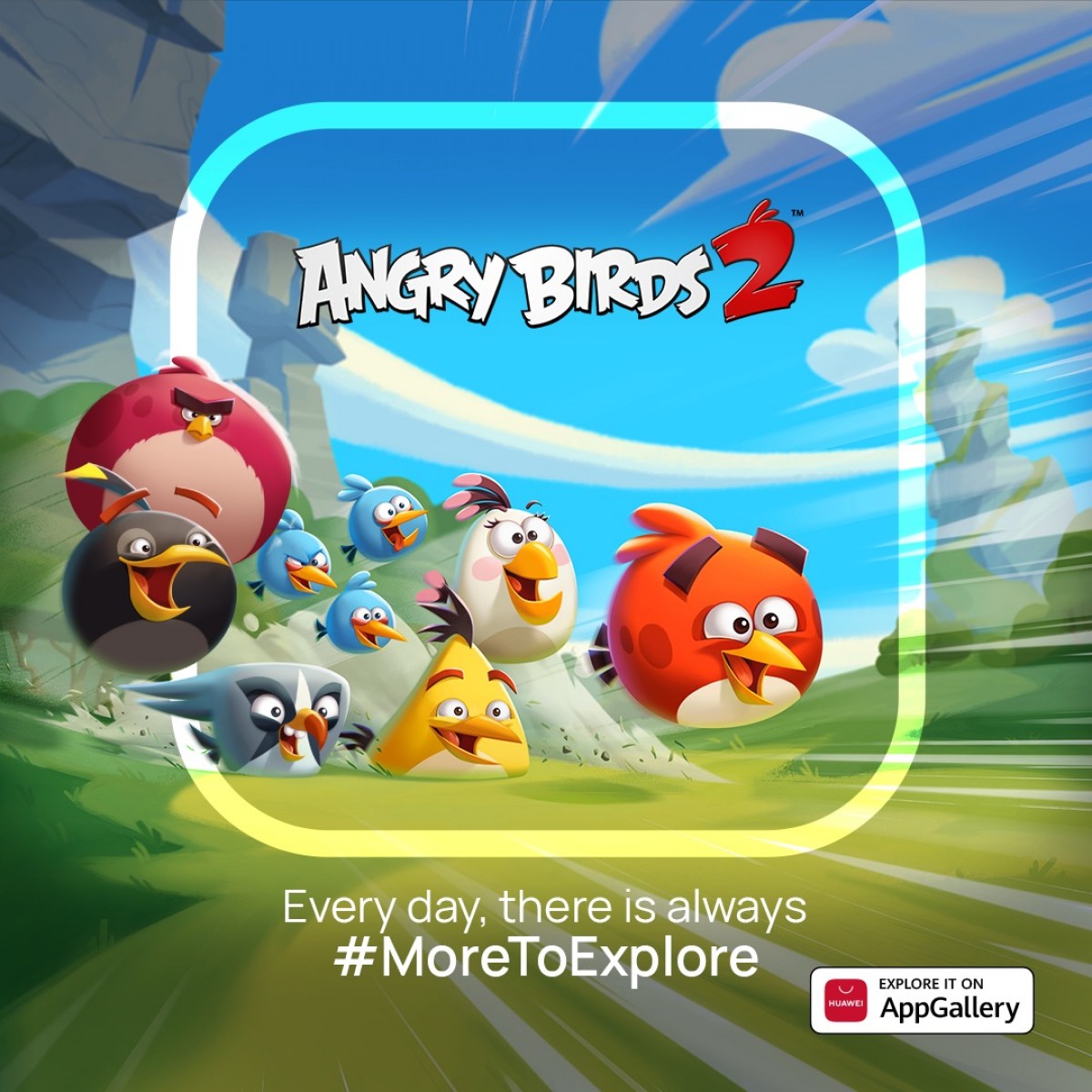 Rovio also revealed in its press release that games have been at the forefront of AppGallery’s expansion. There are 500% more games than a year ago, and there’s a separate tab for gaming, allowing you to find specific content quickly and easily.