The nubia Z30 Pro is arriving on May 20, and in a bid to build more hype around it, company VP Mr. Ni Fei has shared some teasers on Weibo.

We are looking at the silver color model of the Z30 Pro here, and you can see that the camera island on the phone’s rear panel looks similar to the Axon 30 Ultra‘s. It includes four shooters, out of which three are using 64MP sensors, and the fourth one could be an 8MP periscope unit like the one we’ve seen on the Axon 30 Ultra. 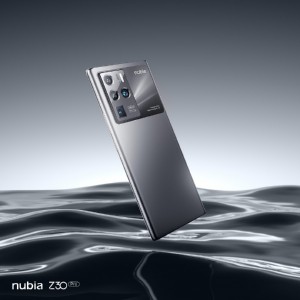 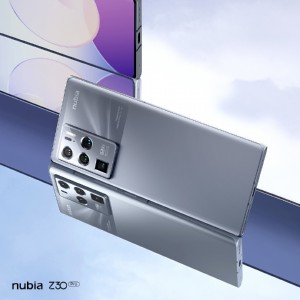 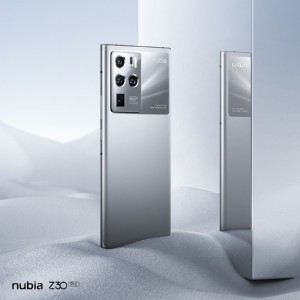 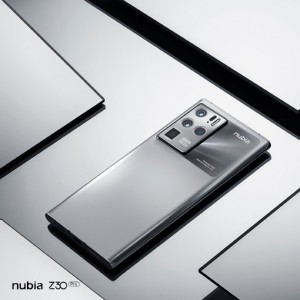 In addition to sharing the Z30 Pro’s official renders, Mr. Fei also posted a live image of the smartphone on Weibo, showing the phone in black color. 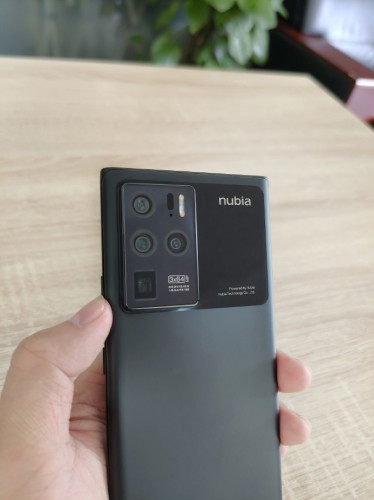 Besides, the VP re-confirmed that the Z30 Pro will come with a Snapdragon 888 SoC, LPDDR5 RAM, and UFS 3.1 storage. He also shared half a dozen more camera samples of the smartphone. You can see those below. 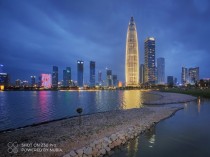 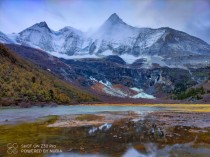 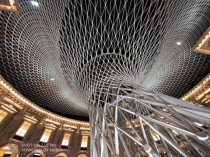 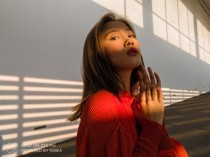 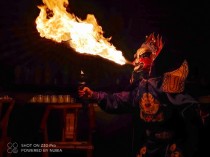 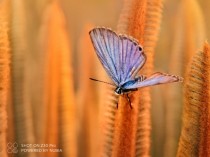