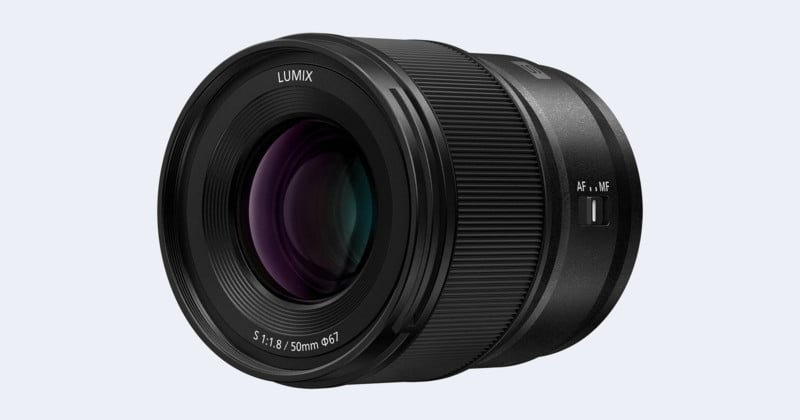 Panasonic has announced the Lumix S 50mm f/1.8 prime lens, its second of four f/1.8 lenses for L-mount that it plans to release that share a common filter thread size and position of select parts that make them more efficient to produce.

The lens is comprised of nine elements arranged in eight groups and includes three aspherical lenses, one extra-low dispersion lens, and one ultra-high refractive index lens. The combination of elements allows for what Panasonic describes as “high descriptive performance” with suppressed chromatic aberration. The nine-bladed aperture generates a “beautiful bokeh” that the company says is shared across all the f/1.8 lenses in this group.

Just as was the case with the Lumix S 85mm f/1.8, the 50mm f/1.8 is not just a stills lens, but is capable of outfitting a modern hybrid photographer. Panasonic says that the 50mm f/1.8 is especially suited to video applications thanks to a mechanism that it says suppresses focus breathing. That mechanism combined with a micro-step aperture control system to allow for smooth exposure adjustments and therefore high-quality video. 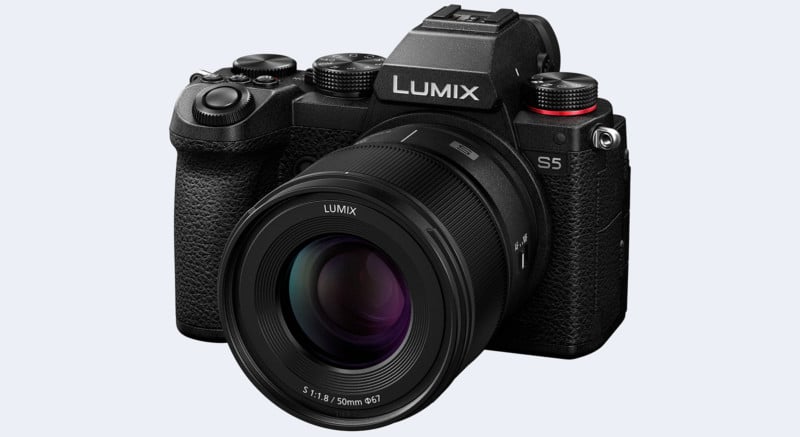 The lens weighs approximately 300 grams and is touted as particularly compact, which makes it ideal for travel applications. Added to that, the lens is dust and splash-resistant and is able to handle adverse conditions and temperatures as low as 14 degrees Fahrenheit. 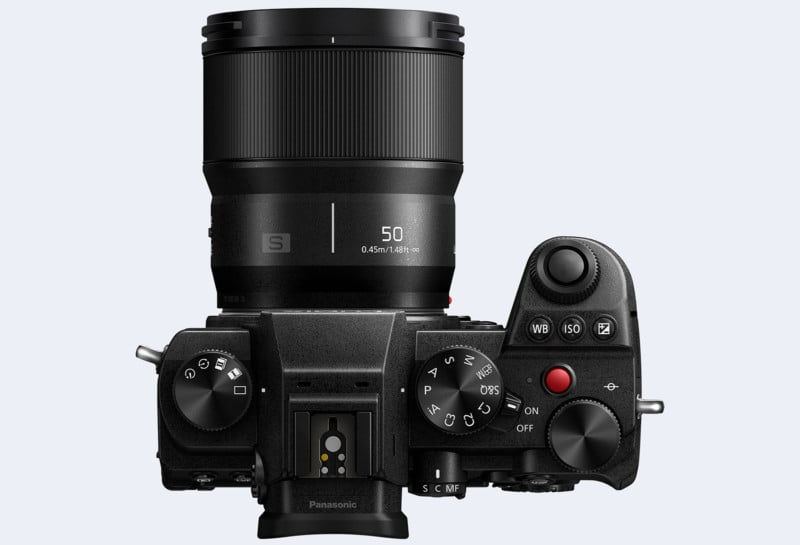 A note on the dust and splash resistance: it does not guarantee that damage will not occur if the lens is subjected to direct contact with dust and water. This is a pretty standard warning across manufacturers, and the lens should be able to withstand dust that is kicked up by the wind as well as light rain. Below is a photo that illustrates where on the lens the weather sealing exists. 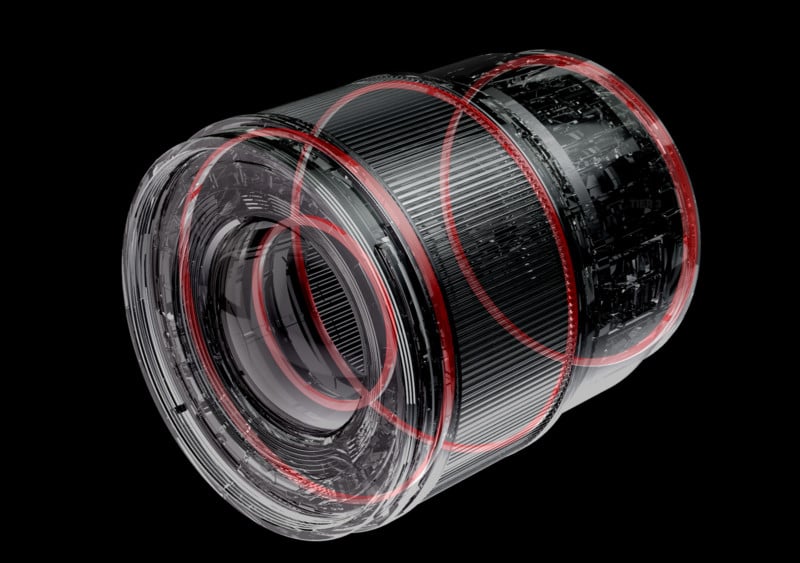 The 50mm f/1.8 joins the recently announced 85mm f/1.8 that was announced in November of last year and, as noted, shares the same 67mm filter diameter. Panasonic says that these two lenses will join the other two lenses that are currently in development: a 24mm and a 35mm lens which also share the same maximum f/1.8 aperture.