Added to wishlistRemoved from wishlist 0
Add to compare
$76.99 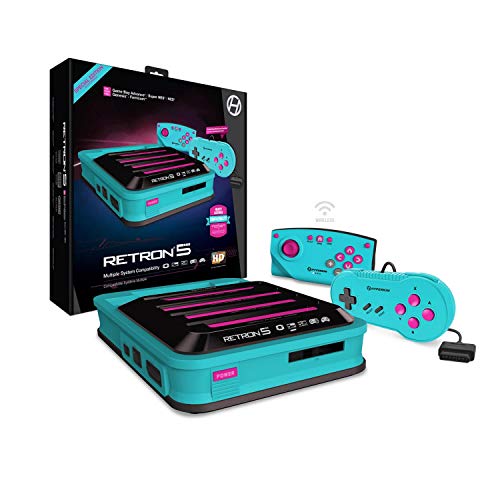 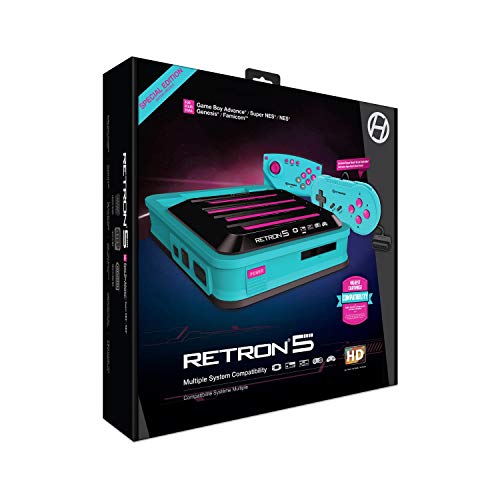 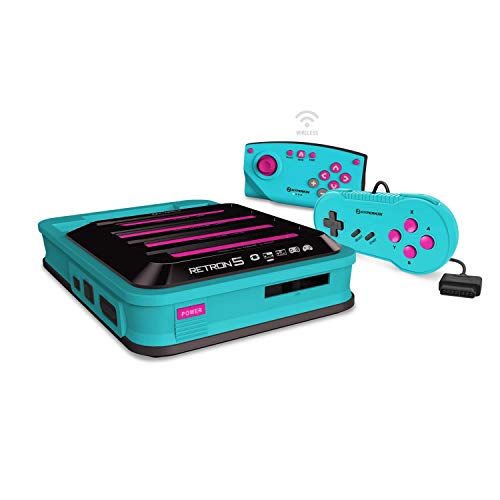 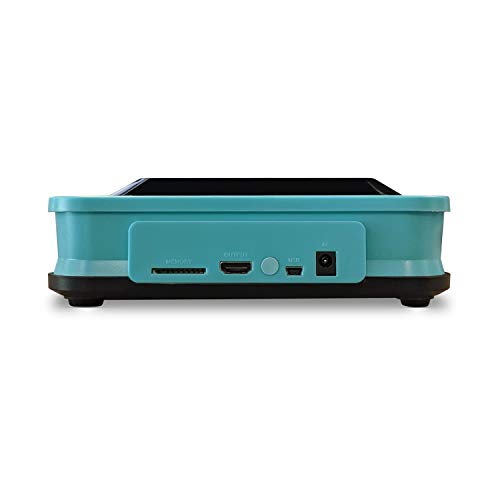 The ultimate HD remake: Hyperkin presents the RetroN 5, A revolutionary new way to experience classic games in high definition; the first of its kind with an All-Digital HD output. The RetroN 5 plays HD gaming Console for game boy advance/ game boy color/ game boy/ Super NES/ NES/ Super Famicom/ Famicom/ Genesis/ Mega drive cartridges with enhanced resolution, improved interpolated sound, screenshot capture, and the ability to have on the fly save states. The RetroN 5 is the Retro gaming Console that brings you back to a world where recharging health is cheating, you can have as many guns as you want, and achievements aren’t just some numbers on a screen.

A brand new GUI menu that gives access to features and the ability to customize your entire gaming experience on the screen. The HD output will upconvert the signal to your HDTV with a maximum output resolution of 720p.
Save or load your games at any point during gameplay, with 10 save slots for each game. Customize your video settings with the variety of different filter and shader effects, including scanlines.
Bt wireless Controller: utilizing BT Technology, this Controller has a range of up to 30 feet and features a microswitch directional pad, two programmable macro Buttons, and a home button for quick-in game access to features.
Wired Scout Controller: the Hyperkin “Scout” Premium Controller for Super NES lets you hold the 90S right in your hands, while providing modern comfort and classic reliability. The scout’s 10 ft. Cable allows for comfortable movement around your console.