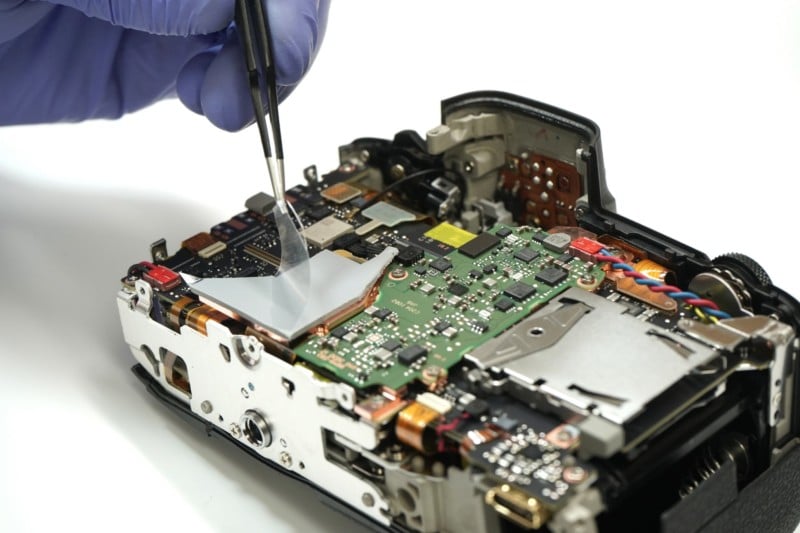 Kolari Vision — a company that makes both filters and modifications for cameras — has announced what it claims is the first commercially available after-market mod for the Canon EOS R5 that it claims will nearly double 8K recording time and cuts its overheating recovery time by a factor of three.

The company says that while initially, it was exciting to hear about the capabilities of the R5 when it was announced, like many customers of the camera its engineers and in-house photographers were disappointed by the limitations. Even after Canon software-patched the R5 to allow it to record longer in high-resolution modes, Kolari says that it was minor.

“Even with this upgrade, the performance boost was minor. For example at 20 degrees Celsius, instead of overheating after around 19 minutes, the new firmware allowed you to shoot around 25 minutes,” Kolari writes. Additionally, the extended recovery time the camera required after such tasks could take several minutes.

Kolari says that after several thermal analyses of the camera, its engineers determined that the processor on the motherboard was responsible for most of the heat inside the body.

“In the stock design, Canon places two thermal pads partially over the processor and pumps the heat into a small heatsink,” Kolari writes. “That heatsink however sits under another board and does not vent heat anywhere further.” 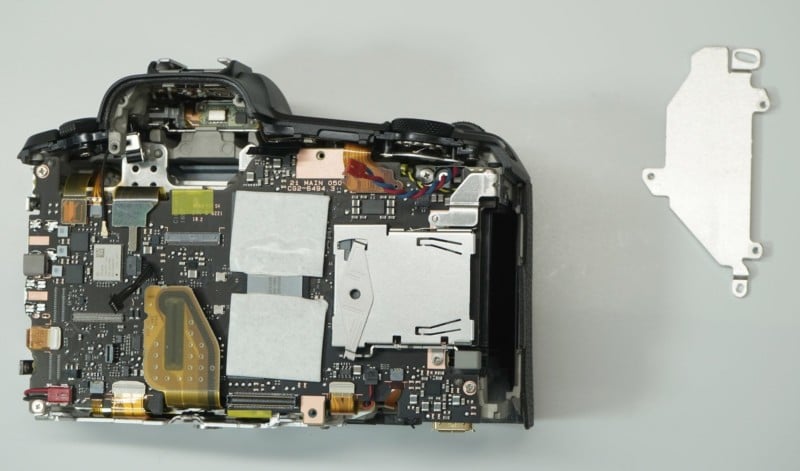 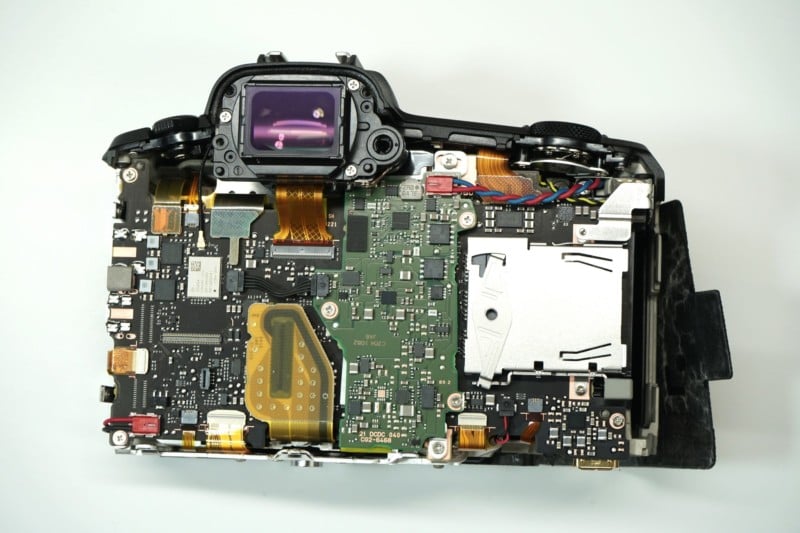 It was here that Kolari designed its own solution: a new heatsink that would vent the heat from the processor to the camera casing, where the company says it believed the heat would be able to dissipate faster. 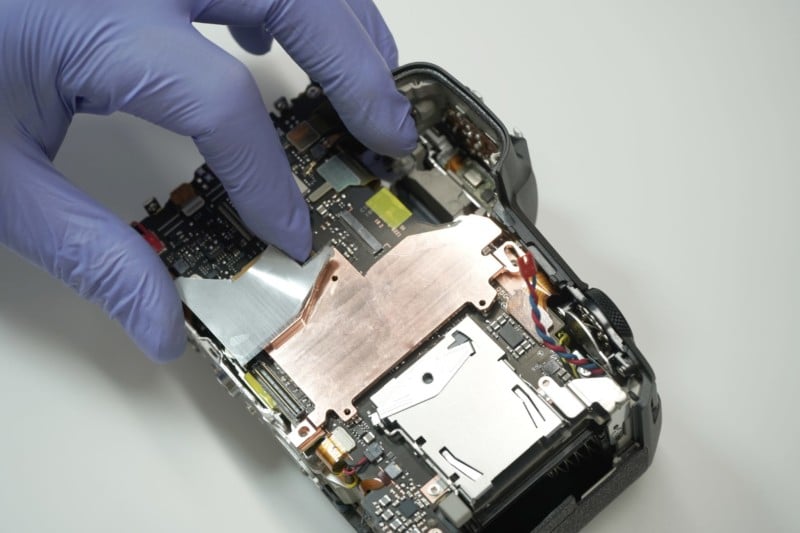 “We tested aluminum initially, but eventually settled on a thick copper heatsink to transfer heat more efficiently,” Kolari says. “This design draws heat out of the processor and brings it around the motherboard and out to the rear case where it transfers heat through a high-efficiency thermal pad. This design is fully internal to the camera and maintains the weather sealing of the camera.”

While Kolari’s solution is not the first commercially available to address the camera’s overheating — Tilta released a clip-on fan in July of 2020 — it is the first that modifies the internals.

“What’s even more important is that the camera recovered a lot faster after it did overheat, giving more shooting time after a short recovery,” Kolari says. “With the stock camera, we could only get about eight minutes of additional shooting after a five-minute recovery, where the mod was able to shoot 22 minutes after the same five-minute recovery which is almost a three times faster overheating recovery.”

While the modification is very likely to void Canon’s warranty for the R5 (PetaPixel reached out to Canon to confirm, but the company did not immediately respond), Kolari Vision says that it covers the camera for an additional year after performing the modification.

Update: Canon confirmed that any modifications to the camera body like Kolari’s here will void the Canon USA Warranty.

In a statement to PetaPixel, Kolari Vision says that its limited one-year warranty generally covers the entire camera for cases of errors or failure anywhere in the camera but doesn’t cover wear and tear items or external damage, though — examples of which include physical breakage of the camera, water damage, shutter failure, and sensor scratches.

Kolari says that it has a limited initial stock of that it will be offering as a modification service or already installed on Canon EOS R5 cameras that can be immediately purchased. Later this summer, the company plans to provide the heatsinks directly along with do-it-yourself instructions — for those who want to perform the modification themselves but don’t want to build a water-cooled system.

The modification service costs $400 while the modified camera can be purchased for $4,440. Additionally, Kolari is offering what it calls the “R5 Unlimited,” which is a modified sensor package that also includes the heat mod and comes with a UVIR user-removable cut sensor clip filter for $4,790.