Realme set to launch Watch 2 Pro, Buds Wireless 2 and more on May 20


Realme already unveiled its Watch 2 in Malaysia last month and now it seems we’re in for a Pro version. The Realme Watch 2 Pro is teased for a May 20 launch alongside a series of other smart wearables including Realme Buds Wireless 2, Buds Wireless 2 Neo and Realme Pocket Bluetooth speaker. 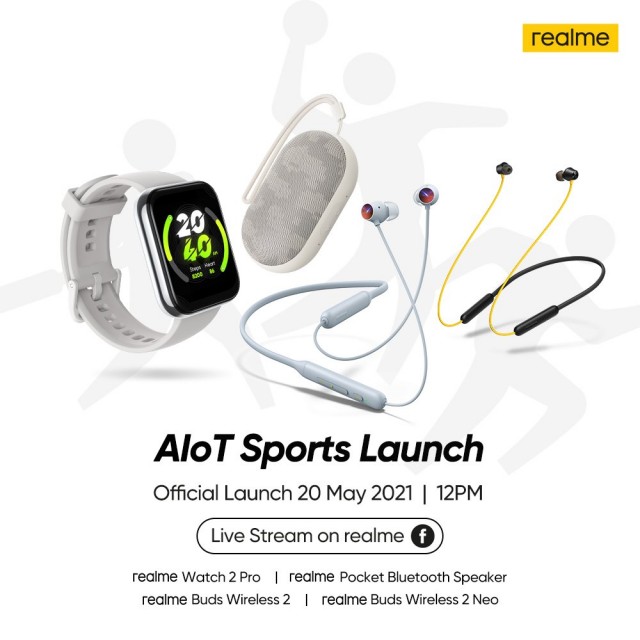 Realme’s Watch 2 Pro looks to have a square design similar то the regular Watch 2. According to a leaked FCC certification, the smartwatch will boast a 390mAh battery, up from the non-Pro’s 315 mAh cell. 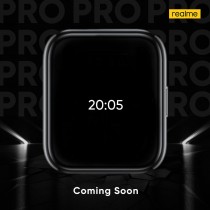 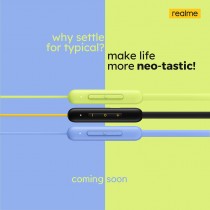 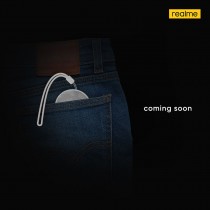 The Realme Buds Wireless 2 Neo are already official in Sri Lanka. They come with 11.2mm drivers and a 150mAh battery capable of 17 hours of playback. The headphones sport an around the neck design, Bluetooth 5.0 and IPX4 water-repellant coating.

The last product set to launch on Thursday is the Realme Pocket Bluetooth speaker. The teaser image reveals it features a pill shape unlike the round stature of the Realme Cobble Bluetooth speaker. We can see the same lanyard attachment for easy carrying. The rest of the specs are still unknown.

Apple teases: "Get Ready - Music Is About To Change Forever" very soon

Sharp just launched a monster and it broke the Internet