Sony Xperia 10 III in for review


Say hello to the freshly-arrived Sony Xperia 10 III. This is Sony’s midrange offering and it’s one that may look simple to a fault, but is in fact stacked with everything you’d need.

Let’s unbox it and take it from there. The retail experience is a bit of a letdown for a phone that costs £399/€429 at its pre-order. There’s a USB cable, a 7.5W charger that feels straight out of 2008 and nothing else. A case would have been nice. But hey, Sony does bundle a free pair of Sony WH-CH710N noise cancelling headphones with a pre-order. 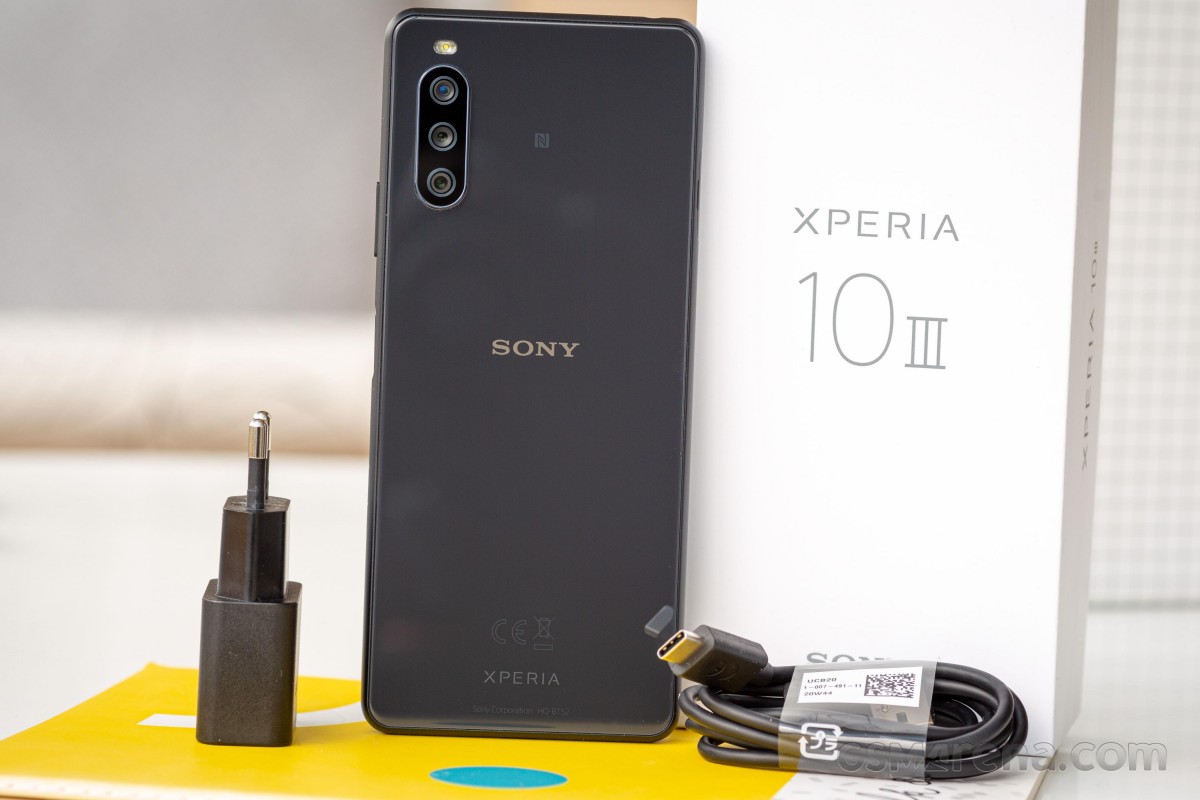 The Sony Xperia 10 III doesn’t make a memorable first impression, but it’s a solid case of don’t judge something by its looks. Everything about this phone is understated, yet capable.

The display is of the classic Sony 21:9 aspect ratio and it’s a 1080p OLED to boot. Sadly Sony wasn’t able to tuck a fingerprint scanner underneath and instead there’s a side-mounted one.

Under the hood is an 8nm Snapdragon 690 that should do a good job of balancing performance with efficiency, which coupled with the well-sized 4,500mAh battery should provide ample running times.

Then there’s a complete array of cameras – wide, 2x telephoto and 16mm ultrawide. The camera hardware behind the lenses isn’t the most impressive around but we expect the Sony processing to ensure good results as usual.

Finally there are the 3.5mm headphone jack with LDAC and Hi-Res audio support, the stereo speakers and the IP68 water and dust resistance for peace of mind. 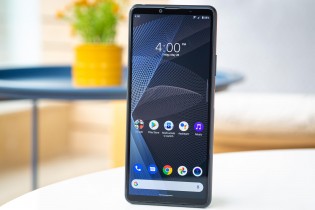 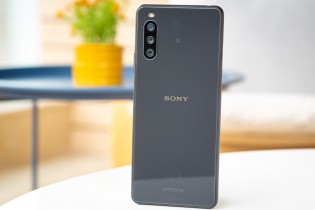 Comparing the Xperia 10 III to its predecessor makes for a fun game of which is which. Upon closer inspection the III is slightly shorter than the II. It’s a bit heavier too, which isn’t immediately noticeable. What is likely to be noticeable is the 20% increase in battery capacity on the newer phone. 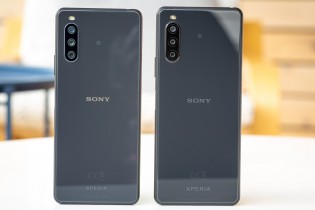 Sony Xperia 10 III is shorter than its predecessor

We’ve started our review of the Xperia 10 III so stay tuned!