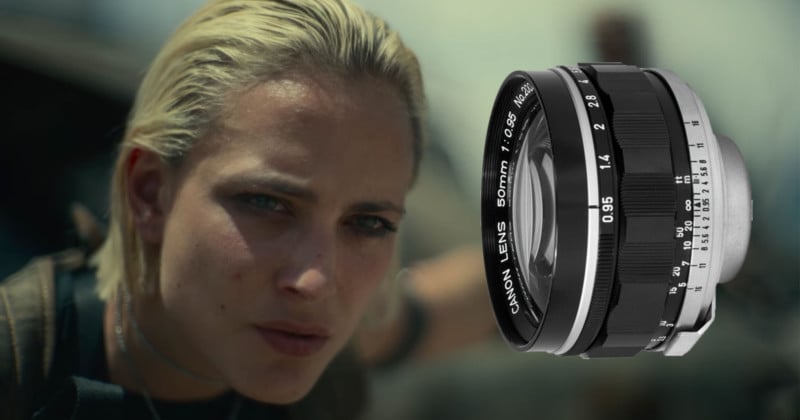 Filmmaker Zack Snyder reveals that the combination of an old lens mixed with his modern equipment allowed him to create the “dreamlike” and shallow depth of field sequences for his latest film, Army of the Dead.

Snyder is known for the often polarizing visual style and flair in his movies. It is one of the reasons that many people are drawn to his features which are recognizable by unusual aspect-ratios, slow-motion, or deliberate focus and blur of the background/foreground of his scenes.

In an interview with Cinema Blend, Snyder explains a “new” visual trick he used in his recent zombie action film that combines the use of old low-tech equipment with modern high-tech to blur the backgrounds and foregrounds in the film, giving resulting footage a “dreamlike” look and feel.

The movie opened in select theaters a short time ago and started streaming on Netflix on May 21st, giving viewers a chance to take in Snyders new visual spectacle in whichever format they prefer. In the interview, Synder says he manipulated the viewer’s eye by blurring or sharpening the focal points where he wanted them to pay the most attention. 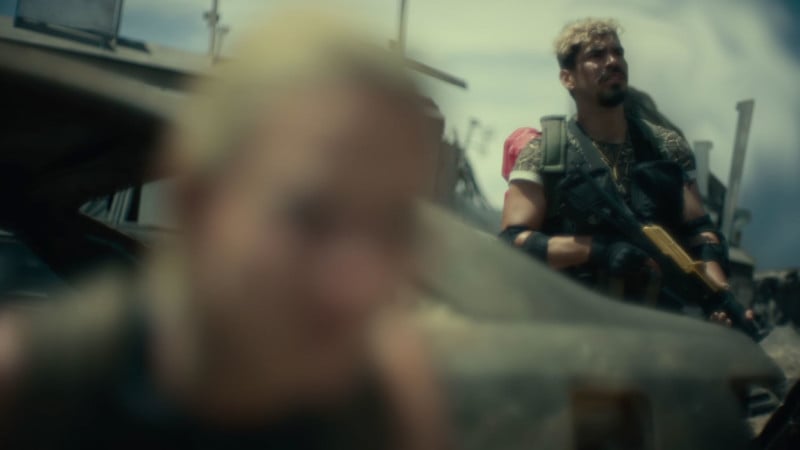 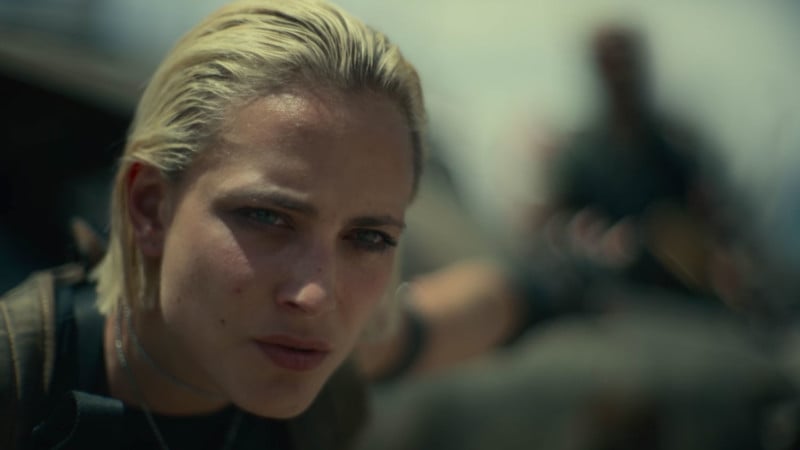 This shallow depth of field may be a familiar sight to many fast prime lens enthusiasts out there, but it seems to be a rarely used trick in the world of cinema. In the case of Snyder’s zombie heist film, it seems to be a tactic he employed to add a shimmery look to the sequences set under the oppressive desert sun, making it feel as though the heat was practically melting the skin off of the creatures chasing the cast members. The lenses were these Canon Dream lenses that were built in the 1960s. Consumer lenses. They open to f/0.95, so a really thin depth of field. That creates that thin, dreamlike, out-of-focus (imagery). And the cameras were Red Monstros… Incredible cameras. I’m going to use them again, whenever I can. They’re just really amazing. So yeah, sophisticated, and this weird combination of super-high-tech and super-low-tech, and that feels like my wheelhouse. Taking the most high-tech thing and getting it dirty. -Zack Snyder 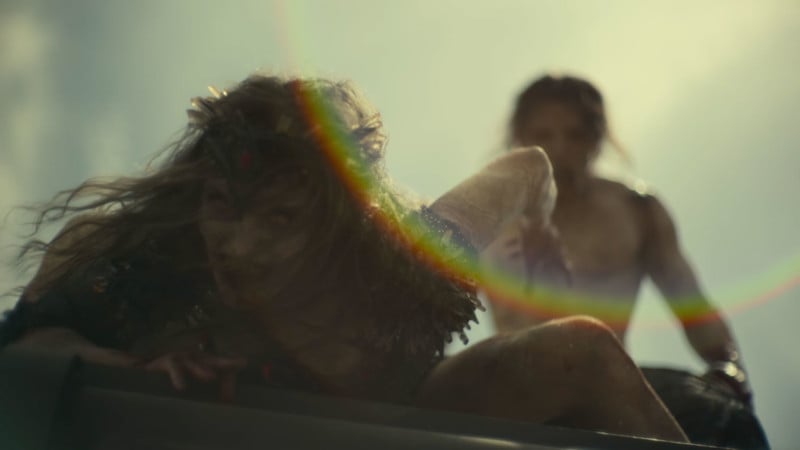 While the movie may not be for everyone, the clever camera work, greenscreen trickery, and a combination of rare vintage Canon photo lenses used on brand new 8K digital video cameras is at the very least a notable combination of tools. It also shows that even though the glass is antiquated, there is very much still a use for it.

Our Black Shark 4 video review is now out