Samsung will ditch Tizen and replace it with Wear OS for the Galaxy Watch4 generation, according a constantly increasing pile of leaks and rumors. However, the change may be mostly on the inside – the Google software will reportedly be skinned with On UI 3.x, so the interface will appear similar to the current Galaxy Watches.

Samsung will also carry over the SmartThings features that current Watch owners are used to. There will be new features too, including a walkie-talkie function that will allow you to send short voice messages (Apple rolled out a similar feature with watchOS 5). The blood sugar sensor is probably not happening, though. 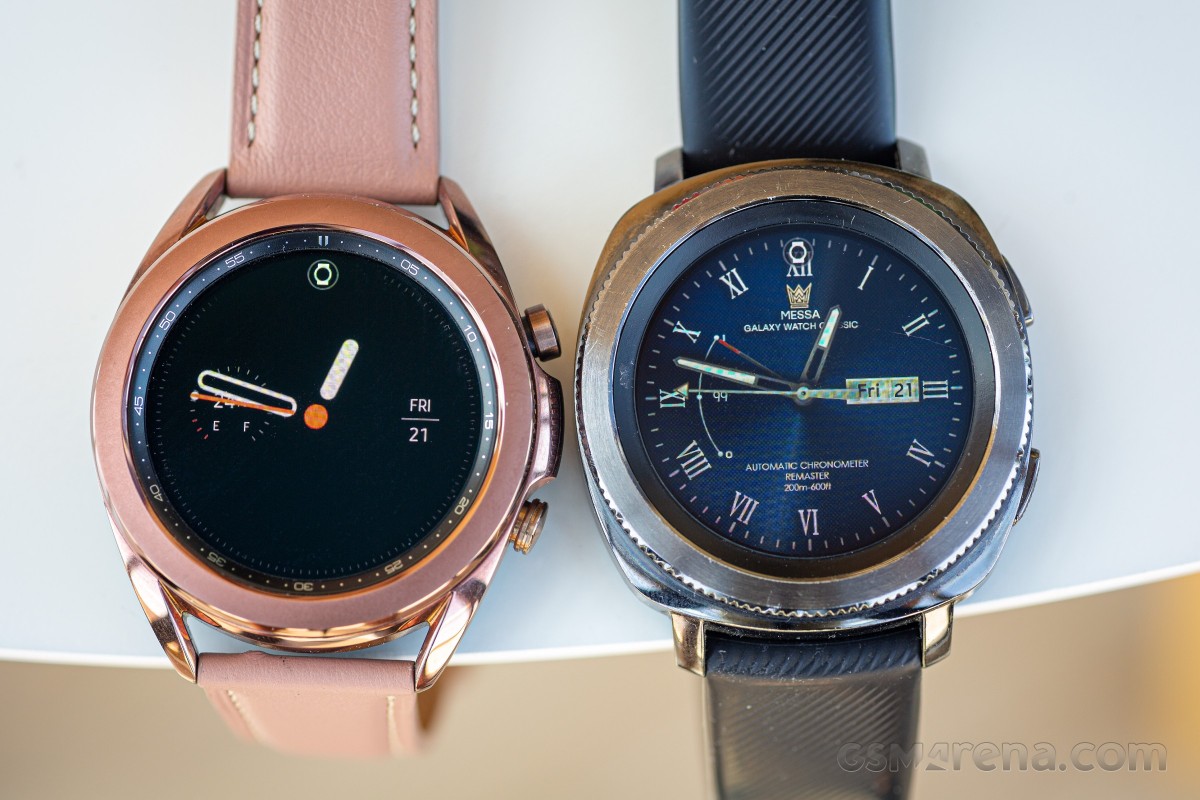 Three models are in the works. One (code name ‘Wise’) will look like a classic dress watch and will have a rotating bezel. Last week we heard that this one will come in two sizes, 42 mm and 46 mm.

The other two (‘Fresh’ and ‘Lucky’) will be sporty, likely including a new Galaxy Watch Active model (these tend to omit the bezel). They should also be available in two sizes, but they will be smaller – 40 mm and 42 mm.

Previously, Ice Universe teased that the Galaxy Watch4 and Galaxy Watch Active4 will be announced in Q2, but hasn’t posted any updates on the matter. The announcement could happen at the Unpacked event that brings the next generation Samsung foldables, which are expected in July (the first month of Q3).

This is Samsung's cheapest 5G smartphone