Home » news » Weekly poll: is the Asus Zenfone 8 the small phone for you or would you like a Zenfone 8 Flip?
news

Weekly poll: is the Asus Zenfone 8 the small phone for you or would you like a Zenfone 8 Flip?


Truly tiny flagships may never return, but over the last couple of months a couple of relatively small models did appear. The latest is the Asus Zenfone 8, which has a 5.9” display with 20:9 aspect ratio and a punch hole selfie camera. Its dimensions are 148×68.5×8.9mm, that’s as small as Android flagships get at the moment.

And it’s down to the basic design choices made by Asus, which contrast with Sony’s choices for the Xperia 5 III – a 6.1” display with a taller 21:9 aspect ratio and classic bezels (with camera and all, making them thicker). That makes the phone 157x68x8.2mm in size. Basically the same width and thickness, but the extra height really bothers some users. 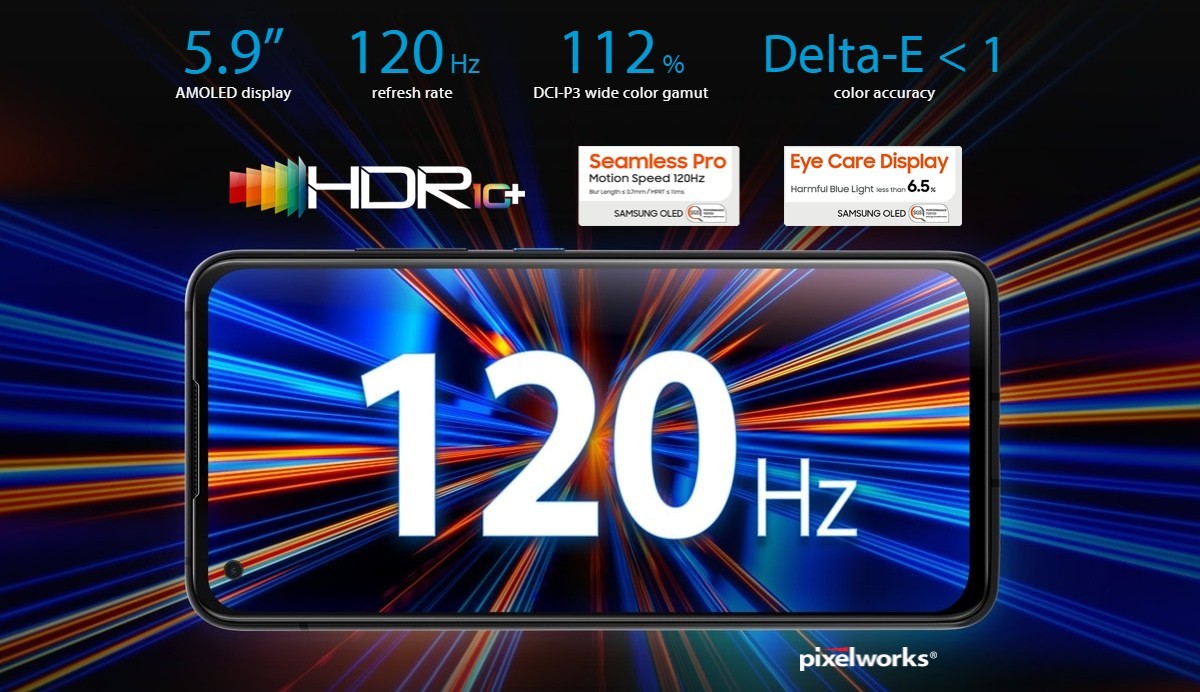 Back to the Zenfone 8’s display. It’s a great little panel, matching the Xperia with a 1080p+ resolution and 120Hz refresh rate, it even has a slight edge with HDR10+ support and a sheet of Gorilla Glass Victus. It’s flat too.

This is Asus first phone with dust and water resistance, it has the IP68 rating that is typical of flagships today. The company also loaded it with stereo speakers with dedicated amps, there’s a 3.5mm headphone jack on board too. Some might say that if it had a microSD slot it would have been perfect. Others might find a few other things missing.

Not performance, however. The phone is powered by the Snapdragon 888 chipset and you can have as much as 16 GB of RAM connected to it (or as little as 6 GB). Asus also keeps its ZenUI fairly close to stock, making exception for things that stock Android isn’t particularly good at (e.g. charging controls, equalizer, game mode, etc.).

The 4,000 mAh battery is decently big considering the size, is quick to charge with the included 30W power brick and has some power user level control over the charging process.

All that for €600 – it’s an early bird price, but the MSRP is only slightly higher than that (and you can always wait for a promo deal later on). Sony is yet to announce the price for the Xperia 5 III in most regions, but we’d be surprised if it isn’t higher than this.

The Xperia does have a telephoto camera (a fairly unique one at that), which is a potential weakness of the Zenfone 8. The 64MP main module has Dual Pixel AF and OIS, but it’s the same as last year’s Zenfone and has lossless 2x zoom only in daylight (and a lossy one at night). It is joined by a 12MP ultrawide-angle camera, again the same as last year. The selfie camera is better than the one Sony uses, it has a new 12MP sensor with Dual Pixel AF and can record 4K video.

We keep comparing the Asus Zenfone 8 to the Xperia 5 III because there isn’t much competition in this size segment – or any. Even the Galaxy S21 measures 151.7×71.2×7.9mm. Note that you can buy the Zenfone today, which cannot be said of the Xperia.

Before we proceed to voting, we’ll remind you that we have full written and video reviews of the phone that offer an in-depth look at how the petite flagship performs.

Next up is its sibling, the Asus Zenfone 8 Flip. It is essentially a Zenfone 7 with a Snapdragon 888 instead of an 865, most of the spec sheet is identical. And the package is showing its age in a few places.

The Flip is larger than the Zenfone 8 with a 6.67” display (an older panel with 90Hz refresh rate and Gorilla Glass 6), but it is blemish-free thanks to the flip-up camera mechanism that gives the phone its name.

That mechanism allows you to use the main and ultra wide cameras to shoot excellent selfies. There’s an actual 3x telephoto lens for zoom shots as well. Note that there’s no OIS on the main camera, an odd omission considering the 7 Pro from last year had it. 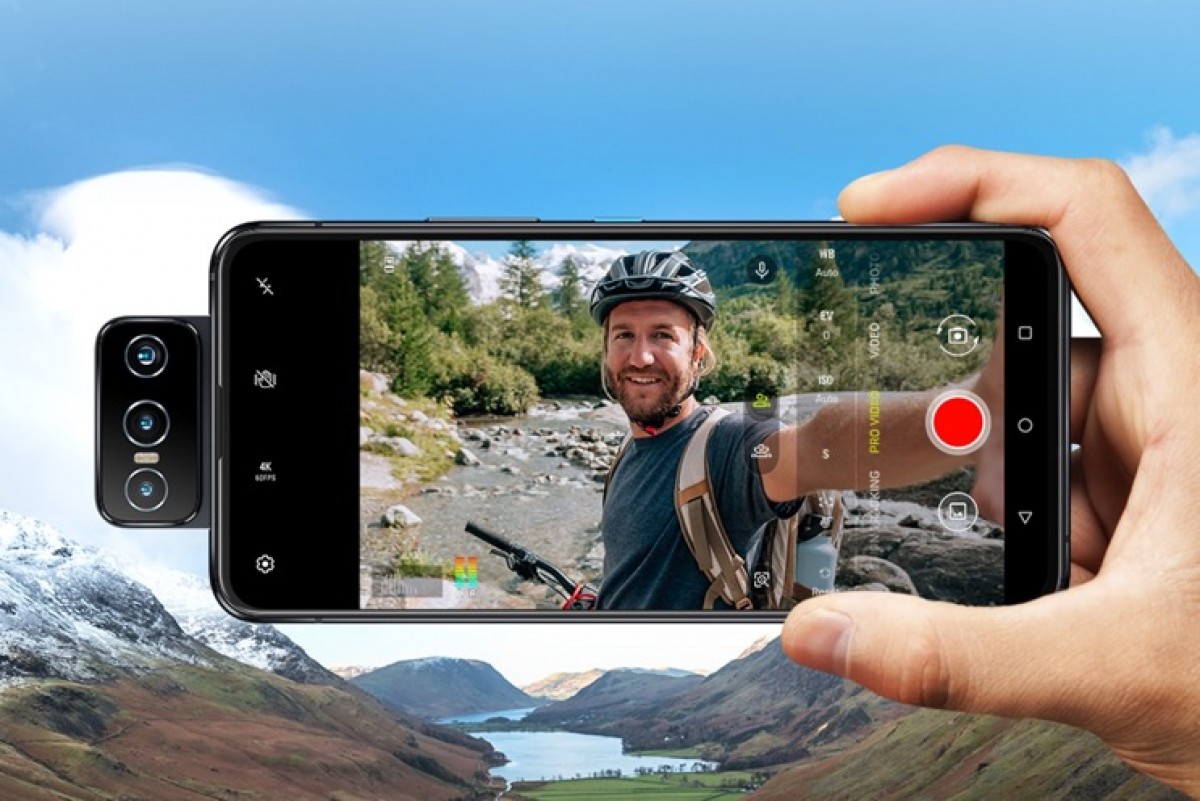 Anyway, this phone also has a microSD slot and all the stuff you can expect from a larger device, including the larger 5,000mAh battery (with the same 30W charging). There’s no water resistance of course, moving parts and water don’t mix.

So, is the Zenfone 8 Flip worth €800? Our review can help you answer that question, but do keep in mind that the Zenfone 7 Pro is currently going for €700 in Germany (and the non-Pro model is under €500 on Amazon). It’s at its original €800 price elsewhere, but you can ship it within the EU fairly easily. Unfortunately, the Zenfone 7 series was notoriously hard to find in stores, so getting one in other regions may be tricky. As for the new Zenfone 8 Flip, it is available in Europe and Taiwan now, Asus says it will start selling it in other regions soon too.